Do adults still give major gifts to other adults for Christmas? Like, is that still a thing? Or with the current economy, are token gifts acceptable these days? The lines are blurred and I’m just not sure. Either way, here are a few stocking stuffers (such a kinder way of saying token-christmas-gift) that I thought were cool!

Read on for a few more! ..and of course, purchase information.

END_OF_DOCUMENT_TOKEN_TO_BE_REPLACED

Why not? I’m not here to encourage dominatrix-ism, however, with the Holidays coming up…why not indulge in a little role play for your significant other. If they’re/you’re into that sort of thing. Plus this is cute AF. 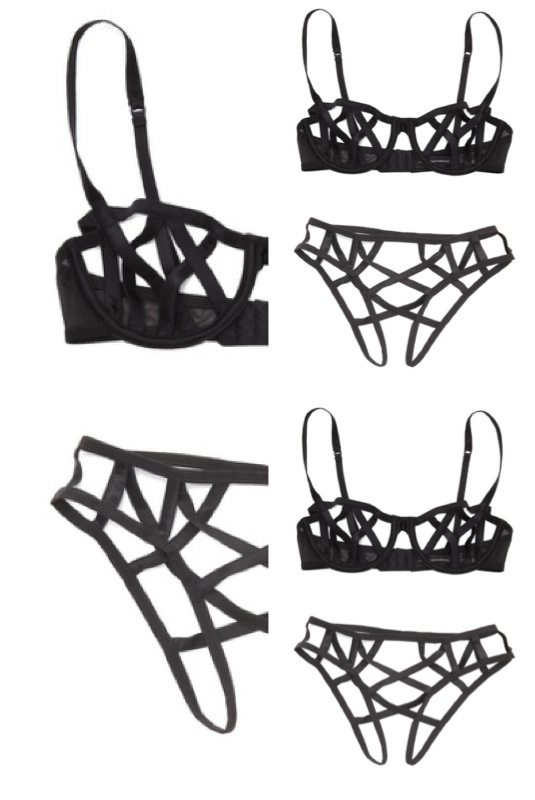 More pics and purchase information when you read more.

END_OF_DOCUMENT_TOKEN_TO_BE_REPLACED

I know you guys are sick of me. I promise next year I will make a dedicated effort to update at least once a week. My schedule has been super packed this Holiday Season. I am burnt out to be honest. I’ve learned a lot over this past month. I’ve decided to share…per usual.

So people are crazy. This we already knew, however, what you didn’t know is that I attract them in mass quantities. Here is an example for December. I met a guy at the mall. Seemingly legit place to meet someone. Well no. After one phone conversation he decided I am “the one”. He also decided that we should move in together after the New Year. I should quit my job and how many beautiful mulatto babies did I want to have. Yikes. After being as upfront as humanly possible (Don’t ever call me again you f*cking weirdo), you would think he got the hint. Nope.

Moving along. I also met a guy while I was at Starbucks. Again, seems like a legit place to meet someone. Hell Nawl. After two conversations with him I became his personal therapist. Apparently he had just gotten out of a relationship, found God and wanted to crack the Illuminati code to success all in one. GO THAT WAY CREEP. Let’s not even assume that I just meet crazy men. A chick I met at work about a month ago decided we should be BFF’s and doesn’t understand why I won’t go clubbing with her this New Years Eve. Even threatened to not be my friend anymore. Umm ok. END_OF_DOCUMENT_TOKEN_TO_BE_REPLACED