HBO has announced the premiere date for a documentary that chronicles Banksy’s month-long artistic romp in New York City last year – which the artist dubbed “Better Out Than In.”

The documentary is titled ”Banksy Does New York” – and a nifty little trailer was released to get the audience amped. 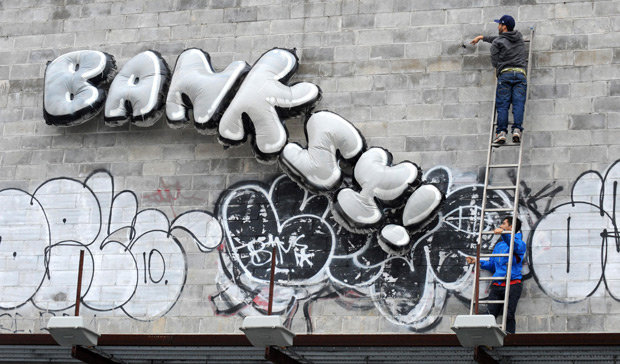 To check out the trailer, read more!