Listening to the a-capella of this song is such a mind f*ck. I have absolutely no idea when, where or why I started listening to Queen. Nonetheless, a surprise to all, this is one of my favorite songs to sing loud and obnoxiously in the car! 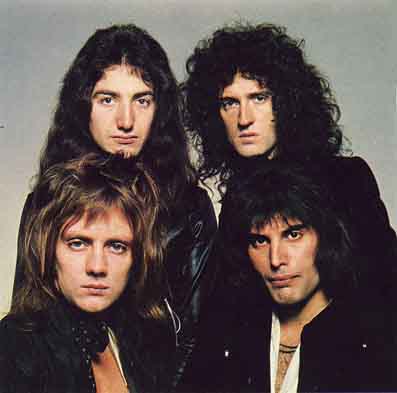 The a-capella, actual song and more info on Queen when you read more.

The band has released a total of 18 number one albums, 18 number one singles, and 10 number one DVDs. Estimates of their album sales generally range from 150 million to 300 million albums, making them one of the world’s best-selling music artists. They received a Lifetime Achievement Award from the British Phonographic Industry in 1990, and were inducted into the Rock and Roll Hall of Fame in 2001.